Skip to content
Home   »   The Editorial Analysis: Repairing the Complex... 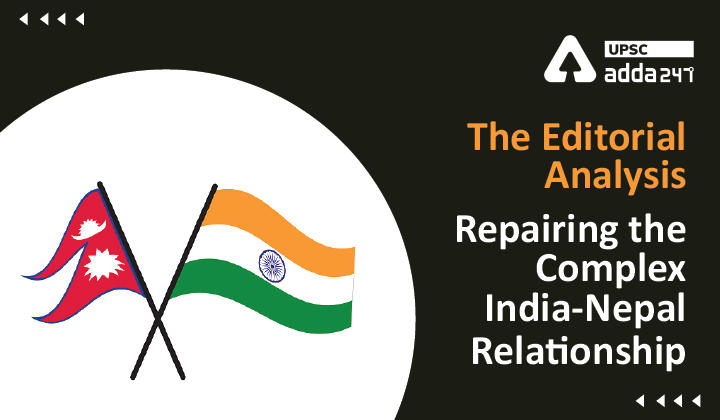 1950 Treaty of Peace and Friendship