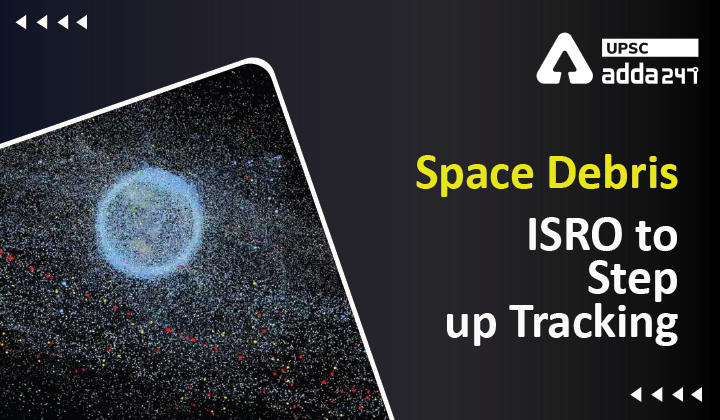 What is NETRA project?

What is space debris?