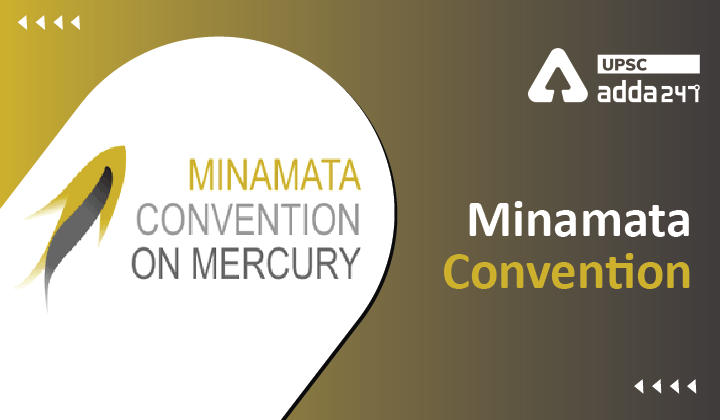 What is Minamata convention?

Read about environmental conventions for UPSC