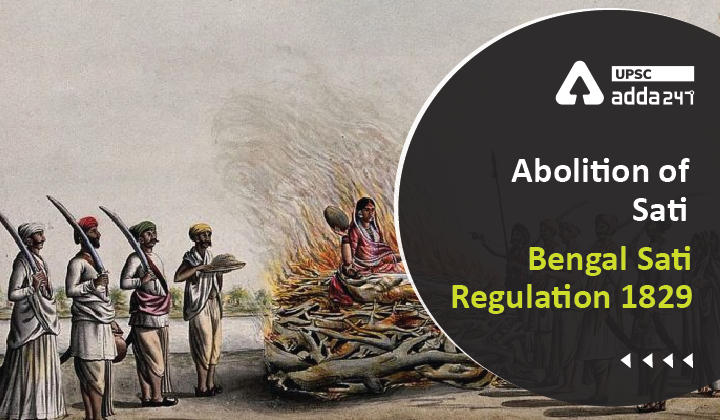 What is Sati Practice?