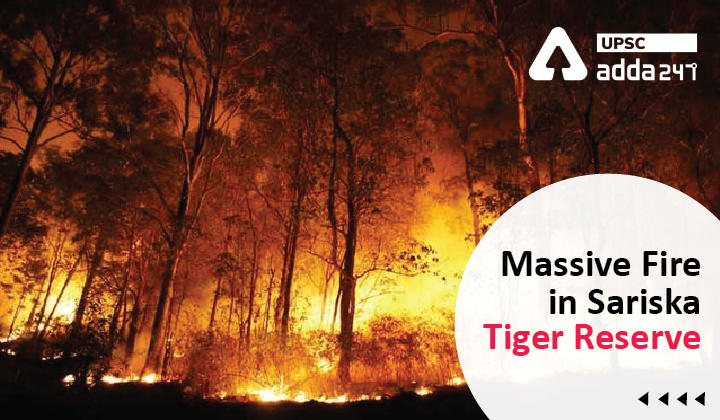 The story so far: Key points

Reasons of fire in Sariska