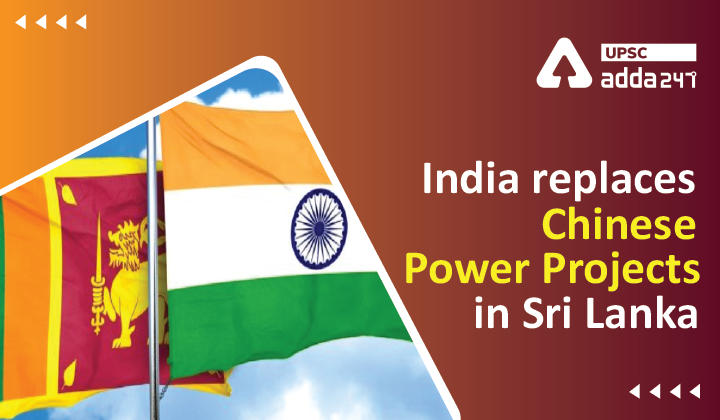 Other Key Agreements approved between India and Sri Lanka