GS Paper – 2: India and its Neighbourhood, Effect of Policies & Politics of Countries on India’s Interests

Sri Lankan President Rajapaksa and his regime are facing a governance crisis and it has four interconnected dimensions — economic, social, governance, and legitimacy.

While assuming office in 2019, Mr Rajapaksa’s promise was for a ‘strong government’ under a ‘strong leader’ to ensure national security, law and order, political stability, and victor’s peace with the ethnic minorities. But now due to the absence of any effective government interventions to alleviate economic hardships faced by the poor, the new poor produced by the pandemic, the working people and all strata of the middle class, both urban and rural, have a fresh social crisis too. 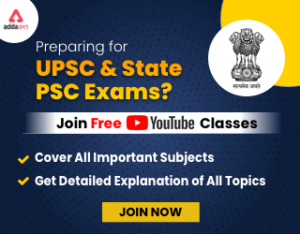 The poor governance in Sri Lanka is the accumulation of such failures at multiple levels of policy, governance, and leadership that has seriously eroded the popular support that Mr Rajapaksa enjoyed just two years ago. In this situation, a legitimate policy shift is needed for providing the citizens with an efficient, result-oriented, professionalised, technocratic governance.