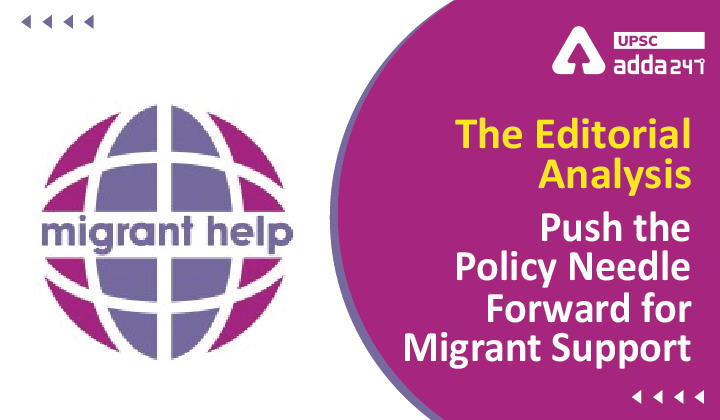 Tone of the Editorial