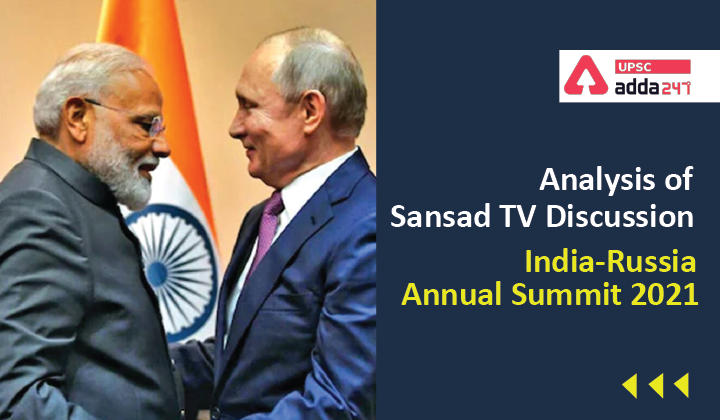 Russian President Vladimir Putin along with his delegation came to an official visit to India on 6th December – for the 21st India-Russia Annual Summit with Prime Minister Narendra Modi.

How this meet was special?

The range of issues that President Putin and Prime Minister Modi Discussed?

Which agreements were signed?

The importance of India and Russia Bilateral Ties?