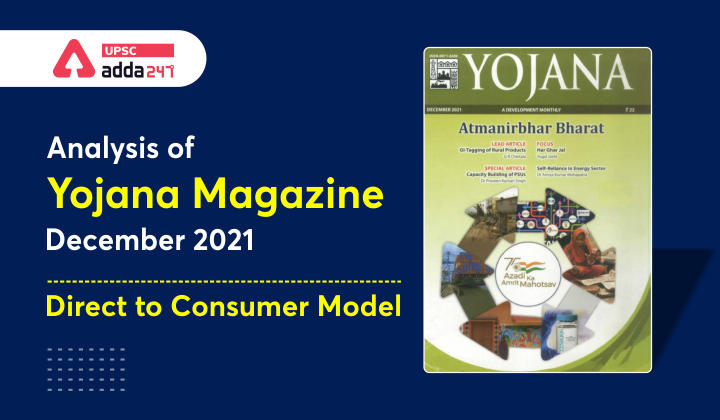 The D2C economic model gained prevalence in recent years as small businesses increasingly gained momentum again around the economies of the world.

Was the D2C present in the Past

What is India’s Self-reliance Model?

What change is happening in India through the direct-to-consumer model ?

How Atmanirbhar Bharat has created a new ecosystem in the Indian economy?