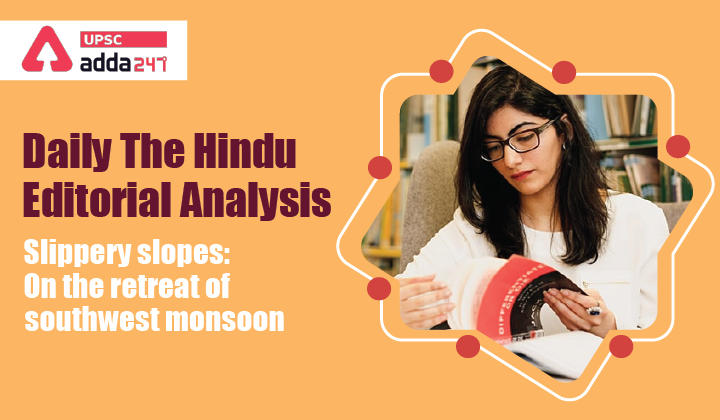 Causes of Frequent Floods in India:

What steps should be taken to minimize the loss?

Note: Although, the Madhav Gadgil Committee’s recommendations were specifically made for the western ghat region yet many of those recommendations would also be technically applicable to the northern and north-eastern hill states of India.

As several states face climate change impacts and extreme weather, so the response must be to strengthen natural defences. Also, a more benign development policy should treat nature as an asset, and not an impediment.