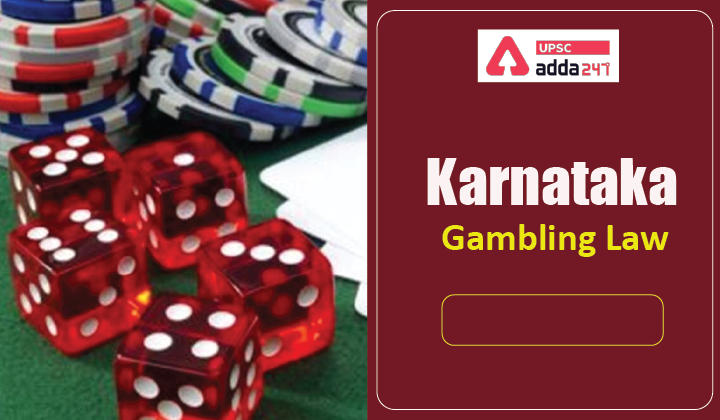 In Karnataka, an FIR was registered on October 7 under the amended Gambling law against the creators of the online fantasy sports platform Dream 11 for running a gaming house as defined in the new law.

Similar Laws Faced Legal Challenges in the Other States:

What are the legal issues raised by these amended laws? 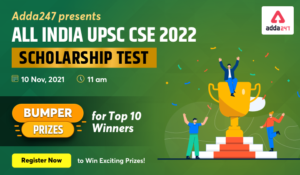 Why so much Judicial Scrutiny on Gambling Laws?

Can Parliament make a law on this issue?

Why has Karnataka amended the law?