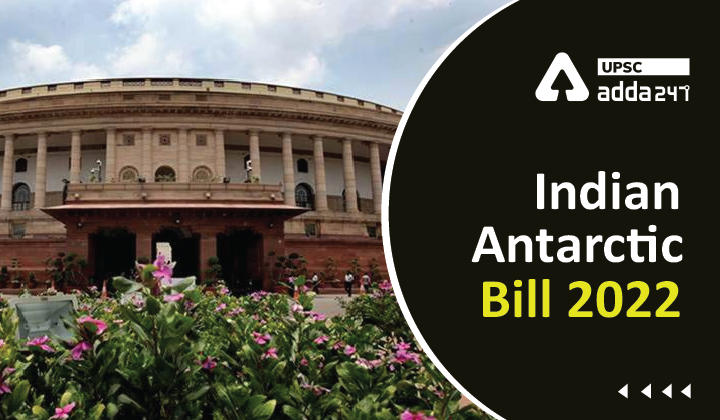 What is the Antarctic Treaty?

Convention on the Conservation of Antarctic Marine Living Resources (CCAMLR)

Protocol on Environmental Protection to the Antarctic Treaty