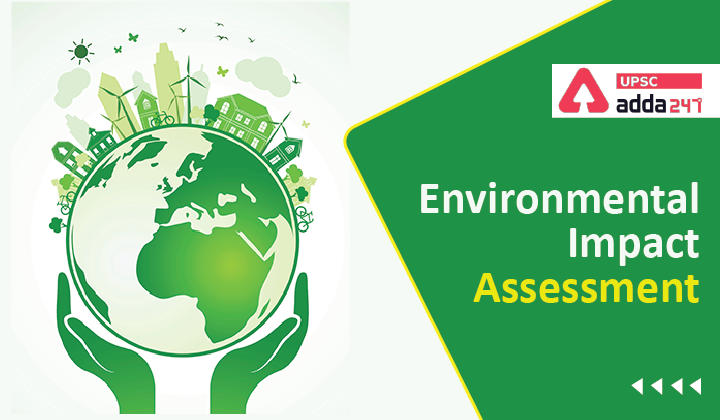 History of EIA in India