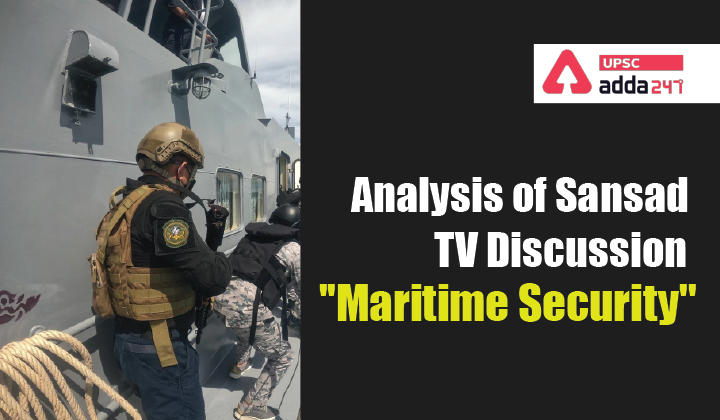 What is Maritime Security?

Importance of Maritime Security for India

What is SAGAR Doctrine?

What Happened in the 5th EAS Conference on Maritime Security