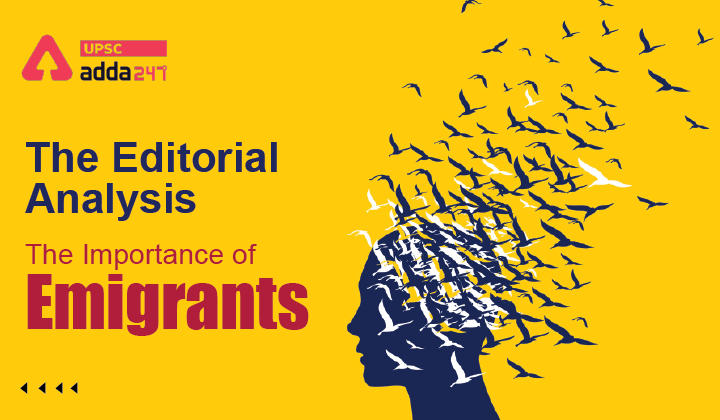 Impact of remittances in Indian economy