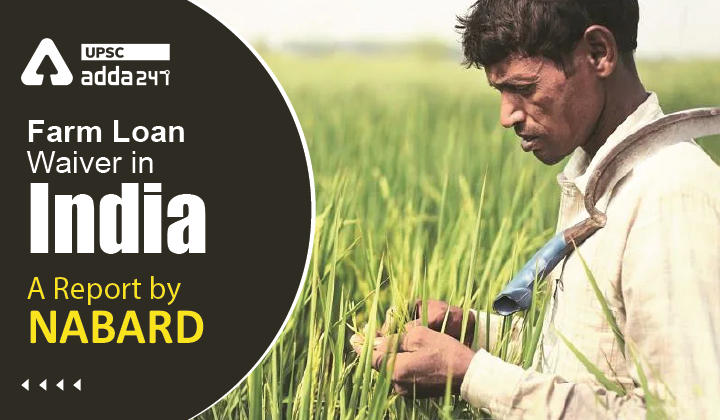 Loan waiver as a solution