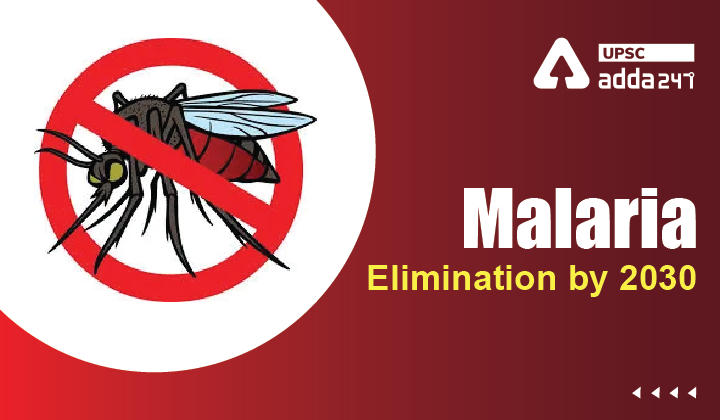 Steps taken by WHO