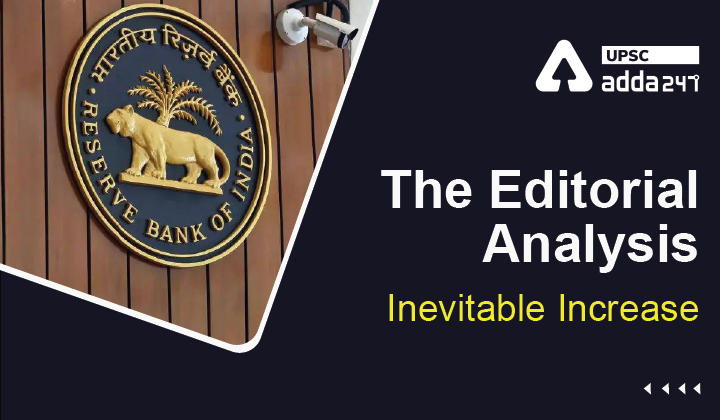 Increase in repo rate: Why needed?