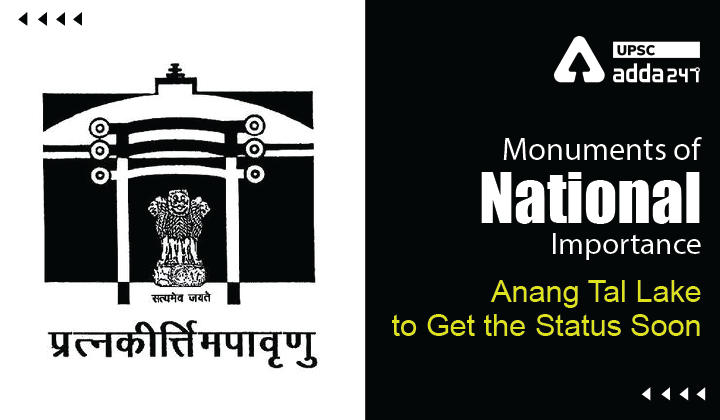 What is ancient monument?