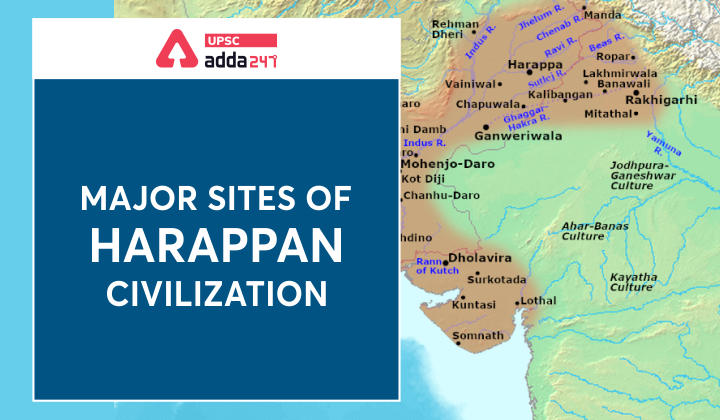 The Indus Valley Civilisation (IVC), also known as the Indus Civilisation, or Harappan civilization was a Bronze Age civilisation in the north western regions of South Asia. It lasted from 3300 BCE to 1300 BCE, and in its mature form from 2600 BCE to 1900 BCE. The Indus civilisation is also known as the Harappan Civilisation, after its type site, Harappa, the first of its sites to be excavated early in the 20th century in what was then the Punjab province of British India and is now in Pakistan. In this article, we will discuss the various sites of Harappan civilization and their excavation.