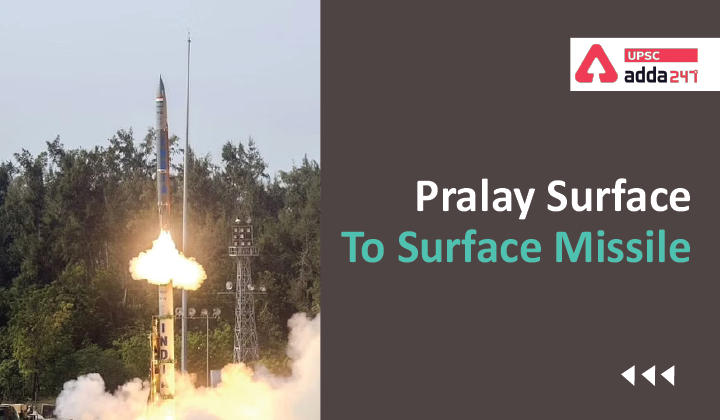 What is a ballistic missile?

What is a quasi-ballistic missile?

There are four general classifications of ballistic missiles based on their range, or the maximum distance the missile can travel: