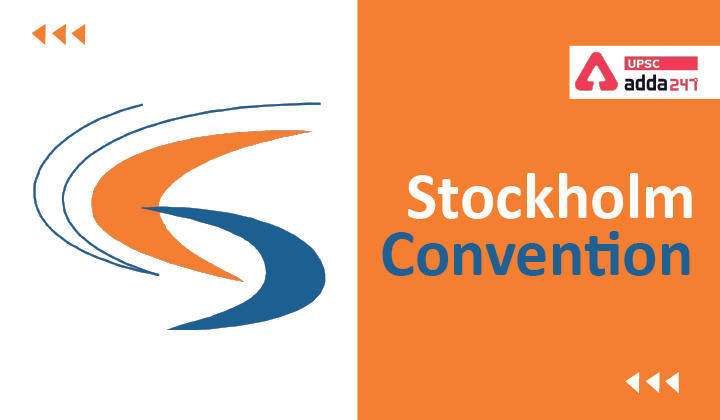 IMPORTANT: The earlier given 12 POPs are important for UPSC exam. The 16 POPs are given only for your reference, you did not need to remember the names of these POPs.