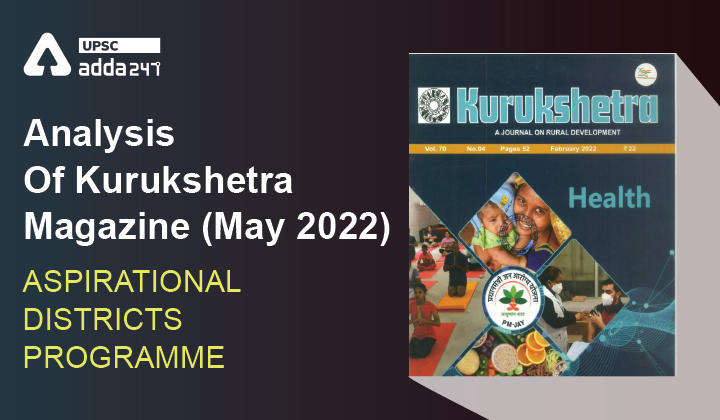 Institutional arrangement for the programme

This programme is for overall transformation of the district using mass movement approach. Different districts have different strength and weakness and detail of district level plans would vary. At the same time, to keep the approach focussed, the programme seeks to focus in following sectors as these are important for all districts: