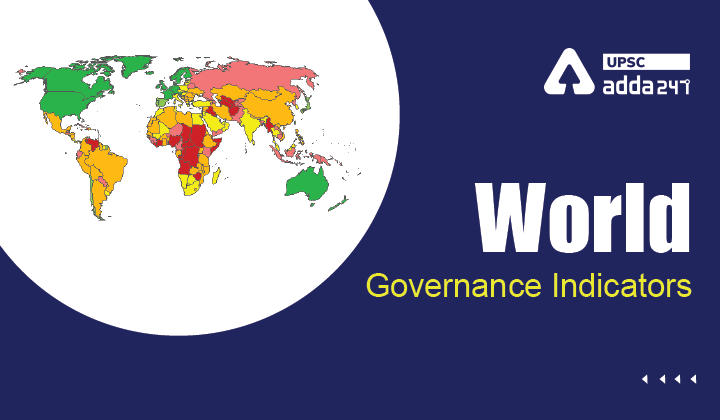 What is World Governance Indicators?

WGI provide a ranking of 215 countries territories based on six dimensions of governance: 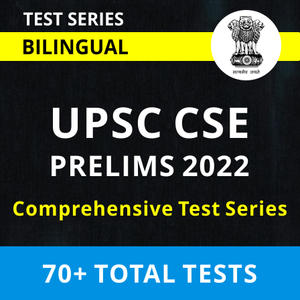