Skip to content
Home   »   Sedition Law (Section 124A of IPC): Background, Relevance and Challenges of the Colonial Law   »   Supreme Court on Sedition 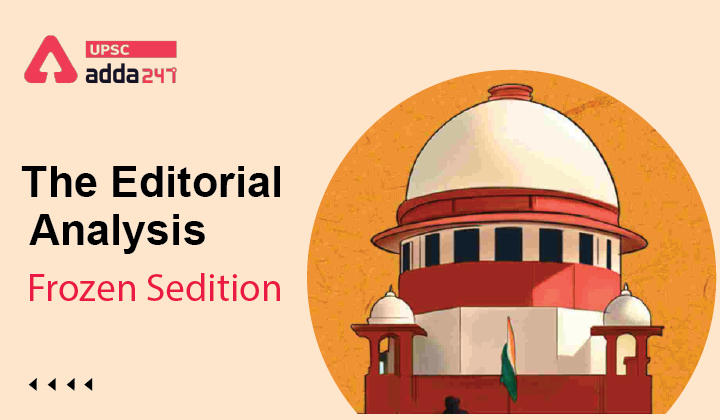 Supreme court on sedition: Why important?

Sedition supreme court: What next?