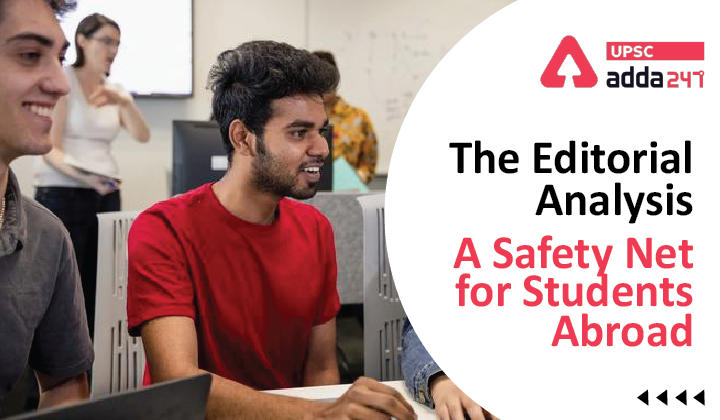 A Safety Net for Students Abroad- Relevance for UPSC Exam