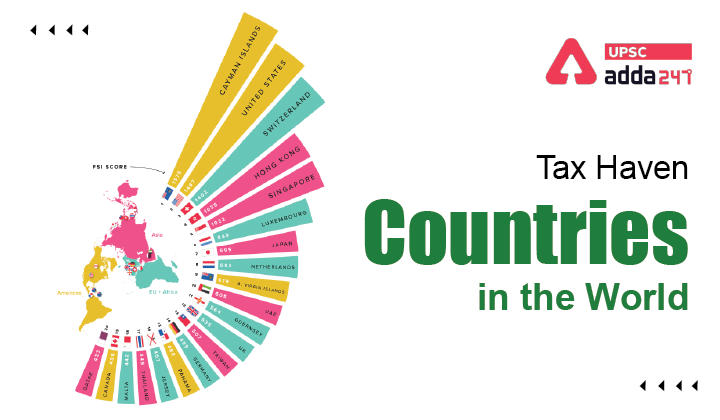 What is a tax haven country?

Benefits of a tax haven