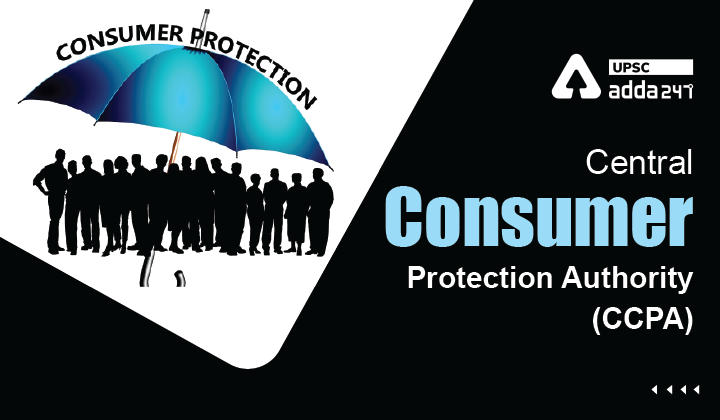 The primary issues raised in the CCPA notices include: –