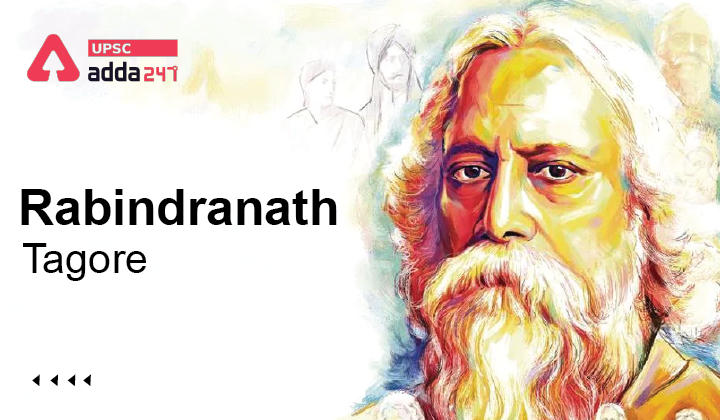 Key Contributions of the Rabindranath Tagore