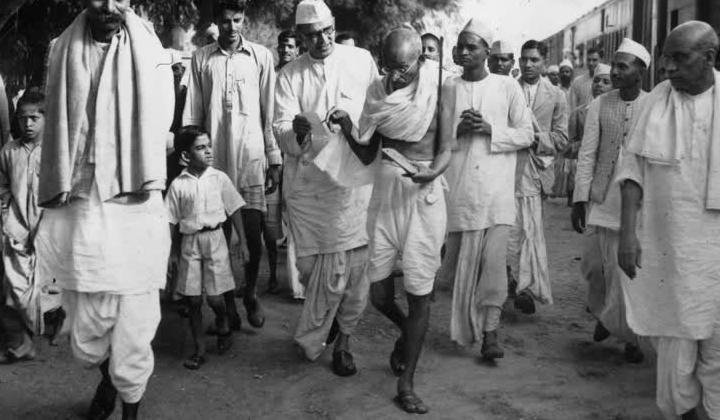 “Champaran Satyagraha is a watershed in the freedom struggle.” Elucidate.

The victory of the British East India Company in the Battle of Plassey(1757) marked the commencement of nearly two centuries of economic exploitation of India by the foreign oppressors. The poor peasants, artisans and laborers who worked in mines and plantations were the worst hit. Among plantations, it was the indigo plantations where such oppression had the longest history.

Background: Exploitation of the farmers 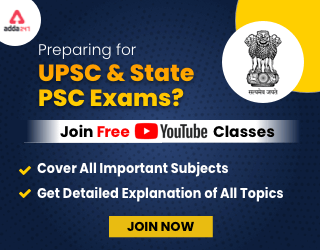 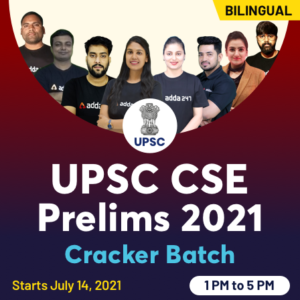 Although the term, ‘Satyagraha’ for the first time, was used against the ‘Rowlatt Act’, Gandhiji sowed the seeds of Satyagraha movement for freedom struggle during his Chamapran campaign.