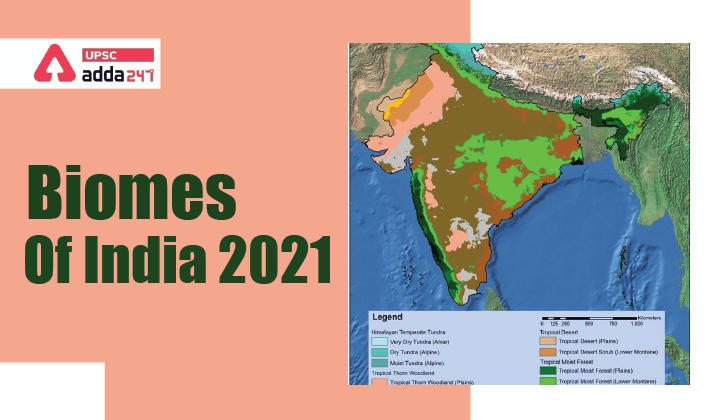 Biomes in India can be broadly classified in the following five categories: