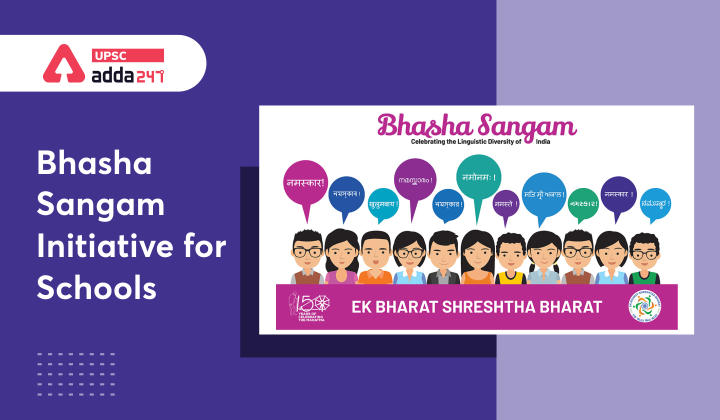 Red Fort of Delhi: All You Need to Know