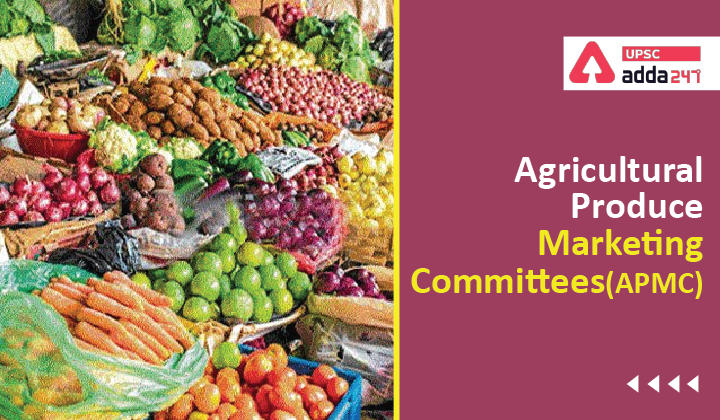 To resolve the above-mentioned issues related to the APMC, the Government of India introduced the Model APMC Act of 2003.