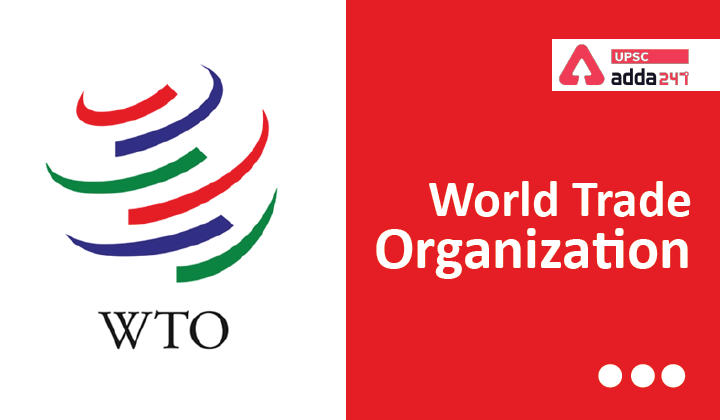 What is the WTO?

Director-General of the WTO

Below two principles are the foundation of the multilateral trading system.