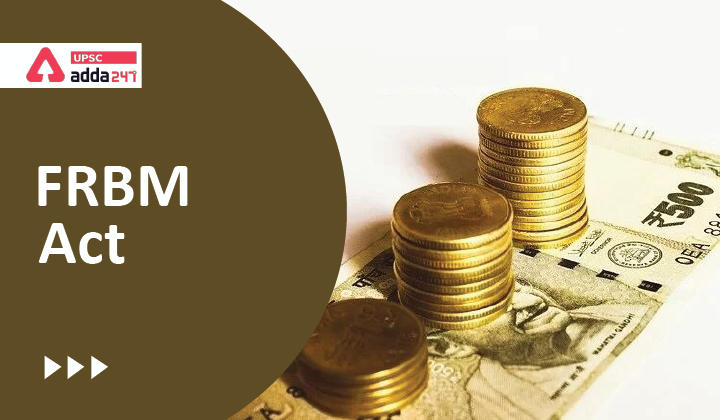 What is FRBM Act?

Why FRBM Act was needed?

The targets were not achieved. So, the Act was amended first in 2012 and then in 2015 to relax the realisation of fiscal targets.