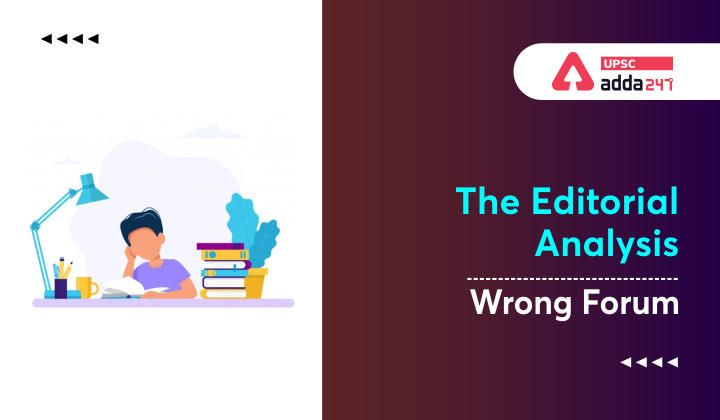 India Votes Against the UN Resolution of Climate Change