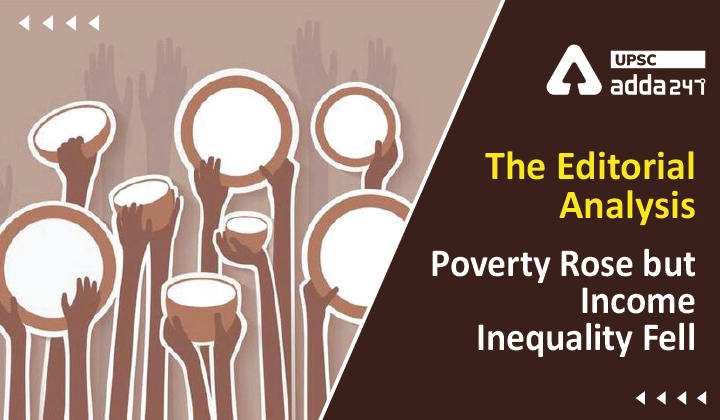 Key Findings of Poverty and Inequality During Pandemic

The Editorial Analysis: Tackling the Persistent Growth of China

Reason for decline in Inequality

The Editorial Analysis: Realising the Potential of ‘Maitri’ and ‘Mateship’