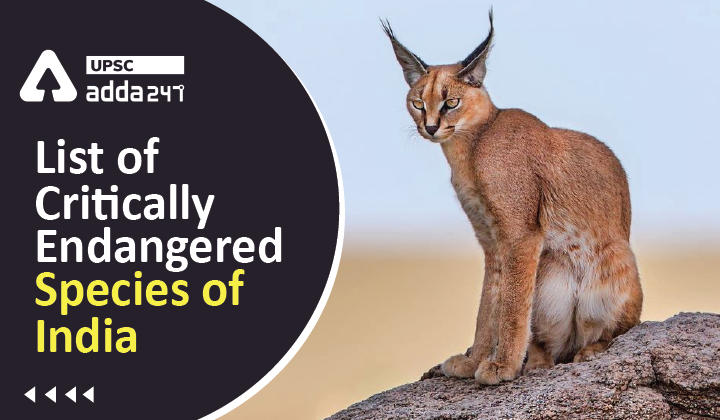 IUCN maintains a Red Data Book to classify species that are at high risk of global extinction. It divides species into nine categories: Not Evaluated, Data Deficient, Least Concern, Near Threatened, Vulnerable, Endangered, Critically Endangered, Extinct in the Wild and Extinct. The species classified as critically endangered are of importance as they require urgent steps for their preservation.