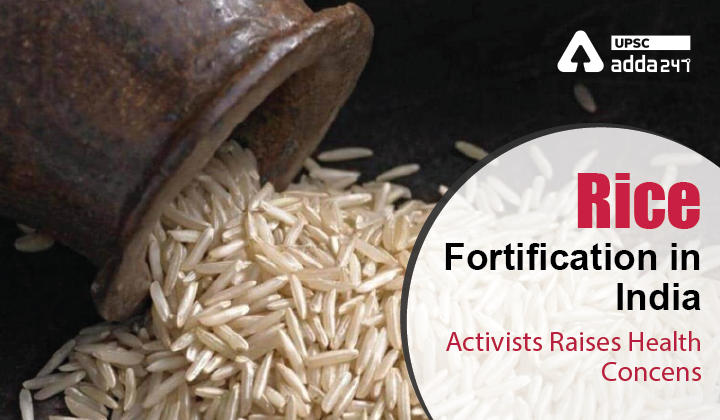 What are the added nutrients in food fortification?