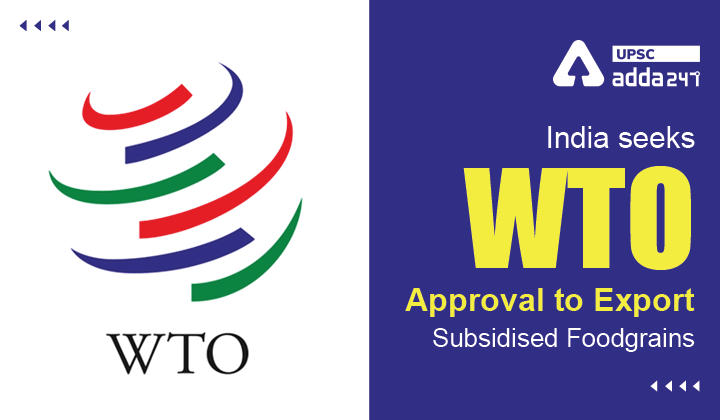 What is de minimus level in WTO?

What is peace clause?