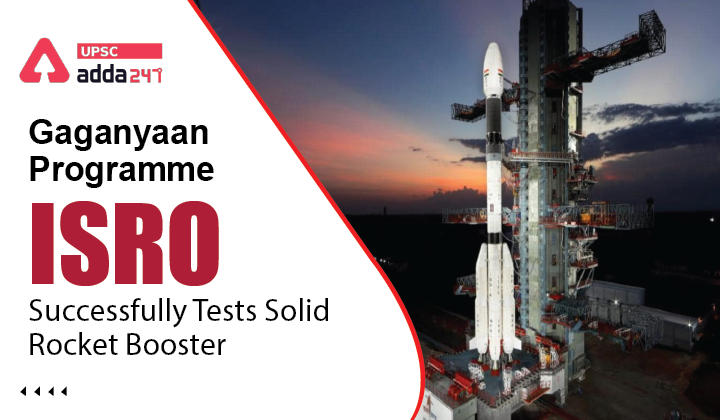 What is rocket booster?