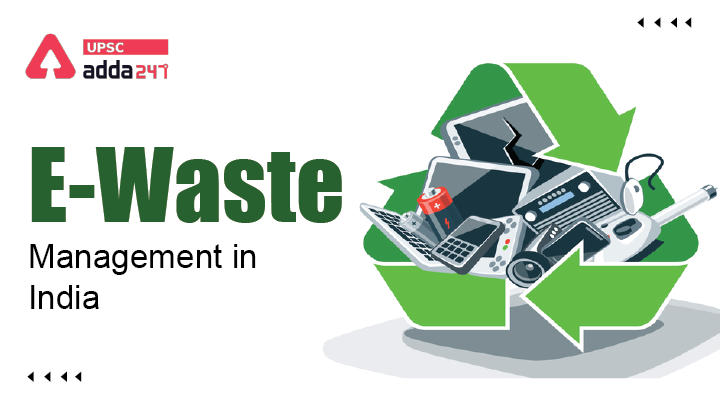 Why e waste is increasing?