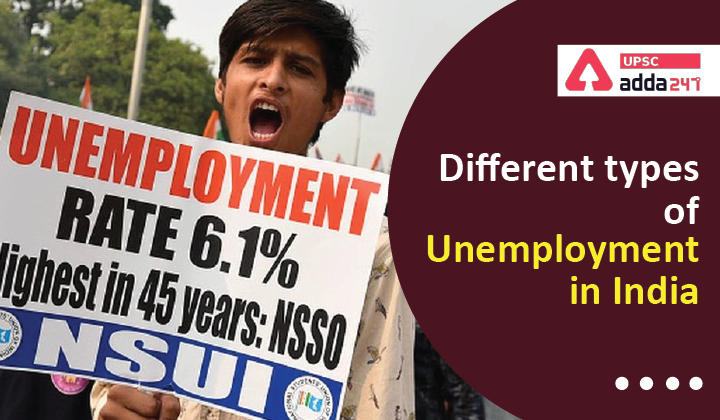 Types of Unemployment in India