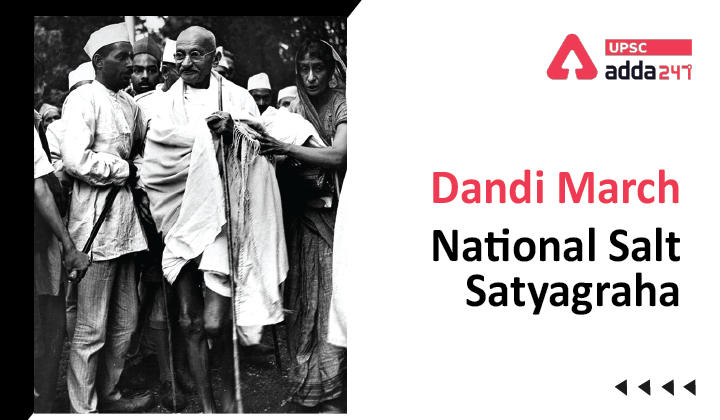 What is Dandi March?

Why Salt was chosen to start the Civil Disobedience Movement?

Course of the Salt March

Key Significance of the Salt Satyagraha