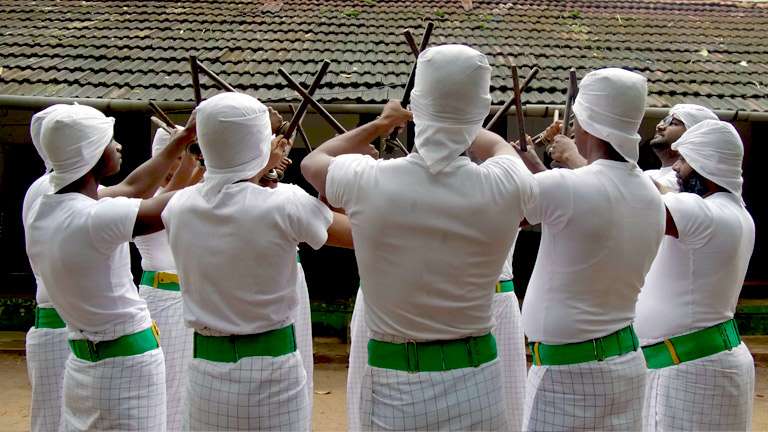 Why Mauna Loa in news?

The world’s largest active volcano, the Mauna Loa in Hawaii, has erupted for the first time in nearly 40 years. 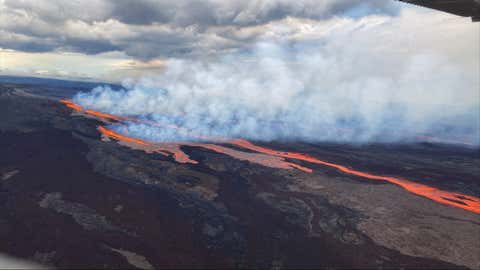 Why SARAS 3 in news?