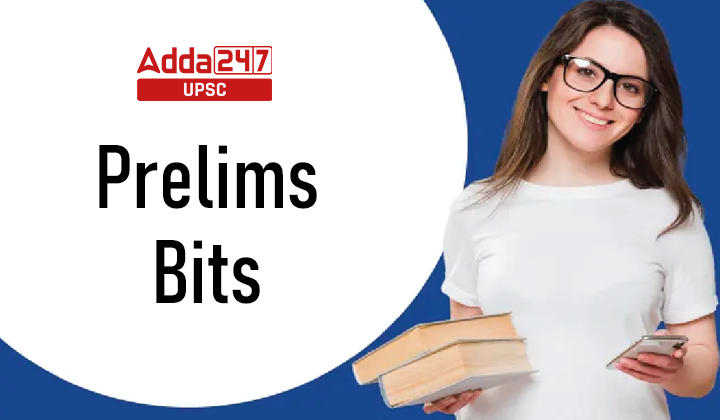 What are Small Modular Reactors (SMR)?