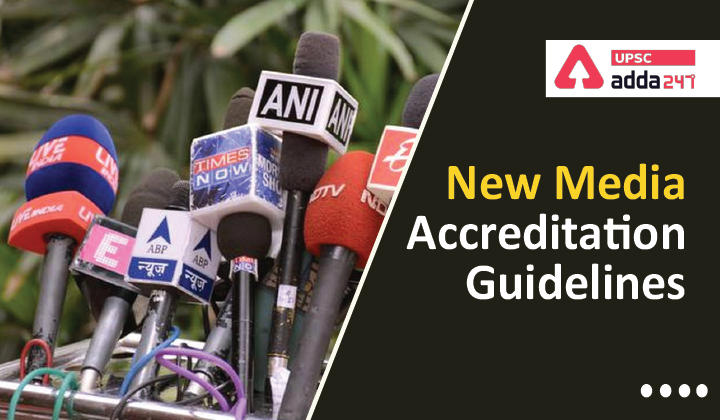 Provisions under which a journalist’s accreditation may be withdrawn

Central Media Accreditation Guidelines 2022: How is it different from the past?

Media regulation in India: Accreditation of a journalist

Previous attempt to regulate the media