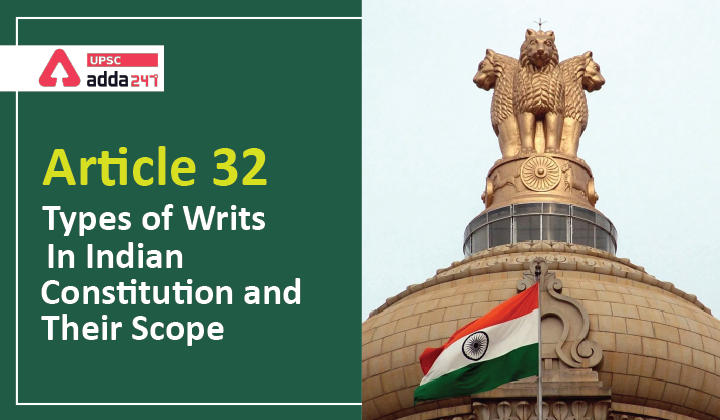 Type of Writs in Indian Constitution- Relevance for UPSC Exam