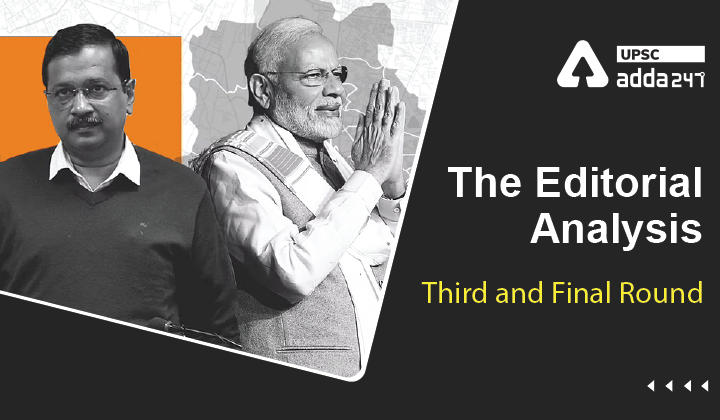 NCT of Delhi in News

Constitutional Provision Regarding the governance of NCT of Delhi